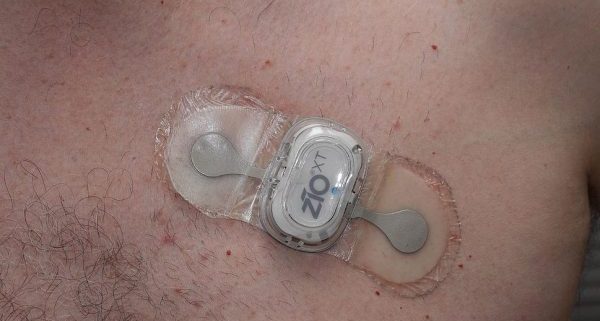 The FDA-cleared device is worn as a patch and continuously logs heartbeat data for 14 days to look for irregular heart rhythm. Combined with a cloud-based data platform, the device makes up one-half of an overall Zio service that enables physicians to monitor patients and diagnose arrhythmias.

It is meant to be a less cumbersome alternative to the Holter monitor that doctors prescribe to patients they suspect may have atrial fibrillation for a total of 24-48 hours. For instance, you can shower wearing the Zio patch. Not so with the traditional Holter monitor.

With more than 125 million hours of heartbeats logged from 500,000 patients, iRhythm claims it’s assembled the largest repository of ambulatory echocardiogram data in the world.

Here are five interesting tidbits we found in iRhythm’s S-1 registration statement, filed with the U.S. Securities and Exchange Commission:

Fulgent Genetics Announces Potential Pricing For IPO
X
We use cookies to ensure that we give you the best experience on our website. If you continue to use this site we will assume that you are happy with it.OK, got itCookies Policy
Scroll to top