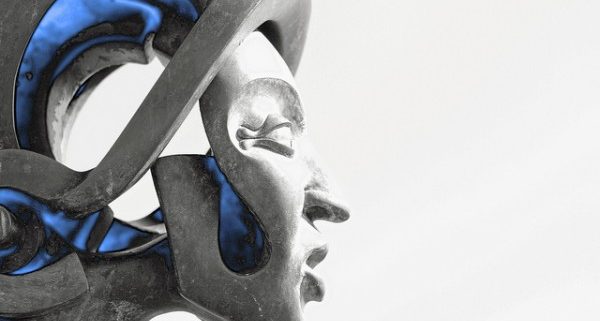 Memotext has inked a collaboration deal, a Memorandum of Understanding if you will  with the Toronto-based Centre for Addiction and Mental Health. Together they will develop an app for people with schizophrenia and psychosis, according to a company statement.

In a phone interview with Memotext President and Founder Amos Adler, he said the app will function as part medication adherence monitor, part mental health barometer. To produce the app, Memotext formed a spinoff called A4i to  provide a digital intervention for people newly diagnosed with schizophrenia and for “borderline cases”. It will reside at Johnson & Johnson’s latest center for innovation in Toronto, as part of a competition it won recently.

“The care of schizophrenia patients is very complex. If we can automate a little of that complexity, such as by sending responses to a short questionnaire and using ambient data [from the phone] it can help physicians.”

For example, if the patient is spending a lot of time close to home and has erratic sleep patterns, they likely are not doing well.  It also plans to introduce other features for its platform targeted for people with other mental health problems.

Dr. Sean Kidd, the psychologist-in-chief at the Center for Addiction and Mental Health, said in a statement that schizophrenia requires an individualized approach that takes on social isolation, engagement in psychosocial and medical treatments, and fostering psychological resilience, according to the statement. “This is the space that A4i works in.”

Several digital health companies have demonstrated an interest in supporting schizophrenia patients in different ways. Valera Health has developed a platform that’s being evaluated in a trial to keep in touch with patients once they are discharged from facilities. Proteus Digital Health and Otsuka Pharmaceuticals are working on refiling their joint digital therapeutic drug for monitoring patients on Otsuka’s schizophrenia drug Abilify.

TopiVert To Present First In Human Data From Its Phase I Clinical Study With...

Netsuite Founder Launches Philanthropic Foundation To Cure Genetic Cancers
X
We use cookies to ensure that we give you the best experience on our website. If you continue to use this site we will assume that you are happy with it.OK, got itCookies Policy
Scroll to top