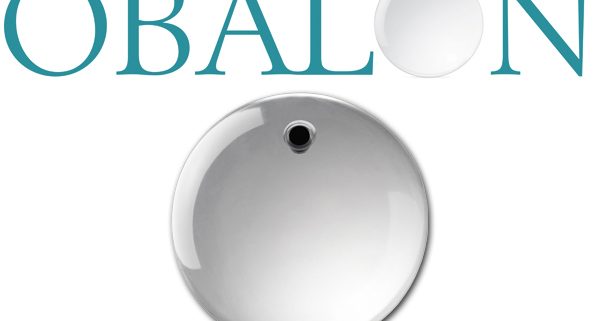 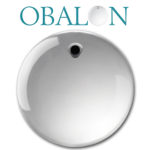 Obalon Therapeutics yesterday priced its initial public offering at $75 million, in line with the range it set last month.

The weight loss device maker said it plans to float 5 million shares at $15 apiece, trading on the NASDAQ exchange under the “OBLN” symbol. Carlsbad, Calif.-based Obalon won pre-market approval from the FDA last month for its ingestible, gas-filled weight-loss balloon and plans to have it on the U.S. market in early 2017.

The IPO includes a 750,000-share, 30-day over-allotment option for its underwriters, the company said.

The Obalon device is indicated for weight loss in obese adults with a body mass index of 30 to 40, who have failed to lose weight through diet and exercise. The device is designed to be swallowed in a capsule; once it hits the stomach, it inflates with gas, partially filling the stomach to help patients feel full and eat less. Up to 3 balloons may be added during treatment, after which they’re removed via an endoscopic procedure not more than 6 months later.

An earlier, 3-month version was on the market in the European Union, Mexico and the Middle East beginning in 2012, but Obalon said in its initial IPO filing that it decided last year to turn toward winning U.S. approval and stopped selling the device everywhere but the Middle East.

Obalon raised $30 million in January 2015, consisting of $20 million in Series D financing and a $10 million term loan. The cash went toward the 387-patient Smart pivotal clinical trial, a sham-controlled study that backed the company’s PMA bid. Patients treated with the balloon lost roughly twice the weight as patients in the sham arm and showed a low rate of serious adverse device events, Obalon said in the filing.

Vascular Solutions Recalls More Than 15,000 Catheters
X
We use cookies to ensure that we give you the best experience on our website. If you continue to use this site we will assume that you are happy with it.OK, got itCookies Policy
Scroll to top