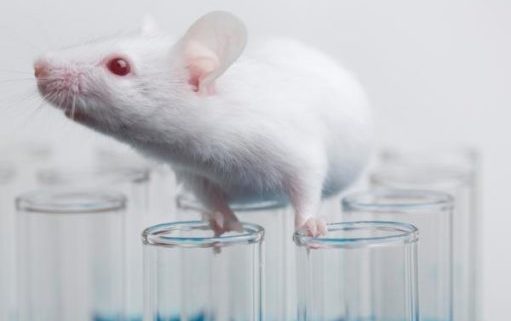 The experiments also showed that the subsequent removal of the transplanted cells from the diabetic mice restored the blood glucose to its original high level.

None of the diabetic mice involved in the transplant experiments developed teratoma, which are a type of tumour often associated with ESCs and which could complicate their use in human therapeutic treatment.

The Singapore researchers’ achievement provides proof of principle that this strategy could be applied to human ESCs to obtain similar pure insulin-producing cells.

These research findings were published in two separate papers in the July and August 2008 online versions of the journal Stem Cell Research.

Conducting the research were scientists at the Institute of Medical Biology (IMB), which is under Singapore’s Agency for Science, Technology and Research (A*STAR), and the Yong Loo Lin School of Medicine (YLLSoM ) at the National University of Singapore (NUS).

Commenting about these findings, Dr. Gordon Weir, Director of the Clinical Islet Transplantation Program at Harvard Medical School, who also holds appointments at the Harvard Stem Cell Institute and Joslin Diabetes Centre, said, “The amount of careful work done by this group of researchers is impressive. We need something to put into diabetic patients to treat their condition, and these findings tell us interesting things about the development of beta cells.”

The strategic approach by the group offers avenues for further research in the treatment for diabetes. Said Dr. Lim, “Our ability to isolate and then multiply insulin-producing cells from differentiating ESCs provides an unlimited supply of pure insulin-producing cells to study in unprecedented detail many aspects of these cells.”

Added Dr Li, “Besides providing a tool to facilitate basic research in test tubes and animals, these insulin-producing cells may be also used to replace the isolated native pancreatic cells that are hard to obtain in a large amount, for pharmacological tests”.

NanoVector to Commercialize First Biologic Nanoparticle Drug Delivery Syste...
X
We use cookies to ensure that we give you the best experience on our website. If you continue to use this site we will assume that you are happy with it.OK, got itCookies Policy
Scroll to top