You are here: Home1 / News2 / Repairing a Relationship With a Rejected Employer 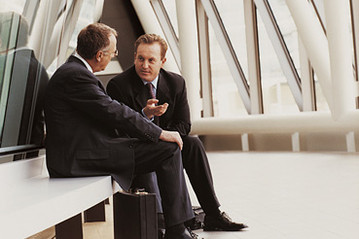 Q: My husband recently received two jobs offers: one at a big company, the other at a small one. The big company originally offered him a job for one year. However, when he talked to the project manager, she told him that it would be for six months. He mentioned his other job offer, and she immediately said that they might have a four-year contract for him after six months. So he accepted the job.

Almost immediately, he felt he had made a mistake. He wrote emails to the manager and to the recruiter saying that he had…

DNA Sweep Finds New Genes Linked to Diabetes, Study
X
We use cookies to ensure that we give you the best experience on our website. If you continue to use this site we will assume that you are happy with it.OK, got itCookies Policy
Scroll to top